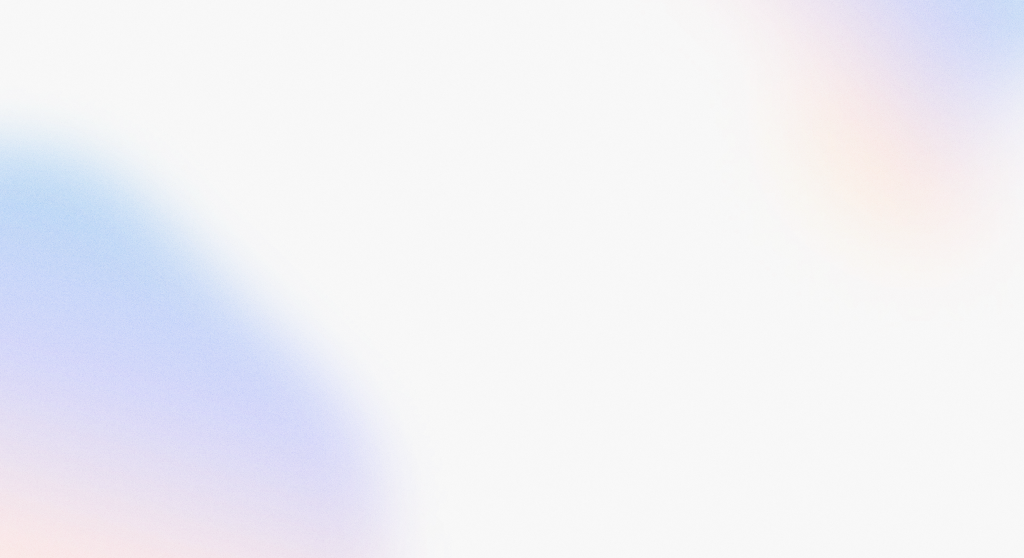 What does it mean to be a woman? From Doja Cat's iconic single to Mary Wollstonecraft's 18th century treatise, this question has long been analyzed by many a esteemed scholar. Women and other marginalized gender identities have faced unique economic and legal barriers whose ripple effect continues to today. 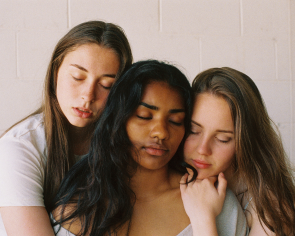 How do we define ‘Women’ as a social & societal issue?
✷ Estimated reading time: 10 mins

Women's rights are complex and multifaceted. Gender discrimination is present in almost every area of American life due to persisting systemic and cultural factors. While much progress has been made with the feminist movements, progress has largely been exclusive to white women, ignoring the intersectional problems plaguing women of color, immigrants, and trans women. This is especially true when examining the history of feminism in the United States. 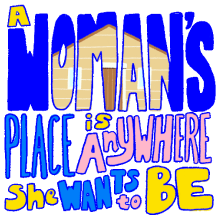 EP recognizes gender is a spectrum. However, as this issue discusses the historical background of women's rights in the U.S. and, women's issues as specific societal problems resulting from patriarchy, ‘women’ are defined as those who identify as women and who faced societal barriers as a result.

What is the history of ‘Women’ issue and the context around it? - A timeline.
✷ Estimated reading time: 7 mins

The suffragette movement is often credited as the debut of the feminist movement in the U.S. It officially began at the Seneca Falls Convention in 1848 where prominent women convened to discuss “the social, civil, and religious condition and rights of women”. They believed that once women were granted suffrage all other rights would come eventually. This was the first woman's rights convention in the U.S.

In 1920, 70 years later after many protests, Congress passed the 19th Amendment granting women of all races the right to vote. However, for women of color, voting would remain out of reach due to voter suppression efforts.

They believed that once women were granted suffrage, all other rights would come eventually. 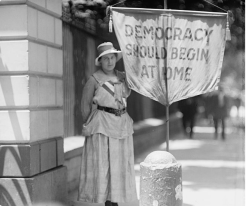 With the publishing of Betty Frieden’s The Feminine Mystique and Simone de Beauvoir’s Second Sex, women’s rights begin to be thought of as a larger systemic societal problem. The books were revolutionary because their ideas were not just being discussed among academics, but also housewives.

The feminist movement was revved up again, which translated into legislative victories. Under President John F. Kennedy, the Equal Pay Act was passed in 1963, theoretically outlying gender pay discrimination.

A series of judicial decisions also enabled women more bodily autonomy and reproductive freedoms, such as Roe v Wade in 1973 and other judgments which allowed women to buy and use birth control. 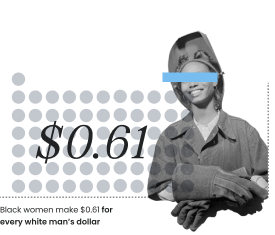 1991 to Now: workplace harassment and sexism

Though women had now gained many political and social rights, gender discrimination remained a societal problem. In 1991, Anita Hill testified against then-Supreme Court nominee Clarence Thomas for sexual harassment. Though Thomas was confirmed anyway, her testimony led to numerous sexual harassment complaints against powerful men and a societal reckoning about how women are treated in workplaces. Her case also sparked the “Year of the Women”, in which a record-breaking number of women ran for office in 1992, and won. 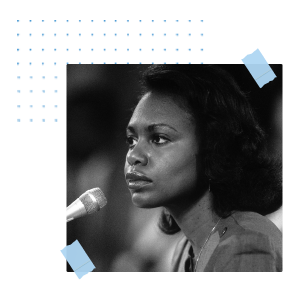 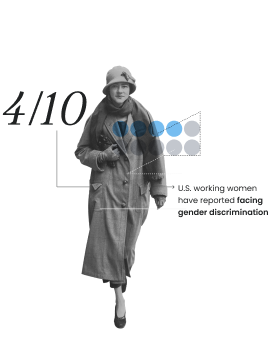 The feminist movement exploded again in 2017, in part, because of President Donald Trump’s electoral victory. Despite numerous sexual assault allegations and a public tape released of the president degrading women, the Republican was elected.

The day after President Trump’s inauguration, women walked in the largest single day protest in U.S. history in Washington, to “send a bold message to our new administration on their first day in office, and to the world that women's rights are human rights”. 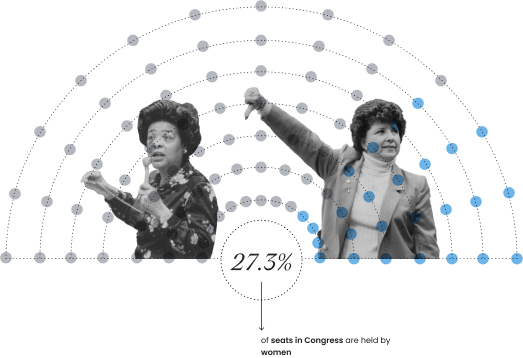 In the fall of 2017, the #metoo movement sparked a national conversation about sexual assault and its place ain America as women came forward declaring "me too" to being a victim of sexual assault.

Though the #metoo movement generated controversy and backlash, it helped showcased the systemic problem of sexual assault and harassment in the U.S and show survivors they are not alone. The effects of #metoo are ongoing to this day as it spreads worldwide and feminists demand systemic changes to how sexual assault cases are handled. 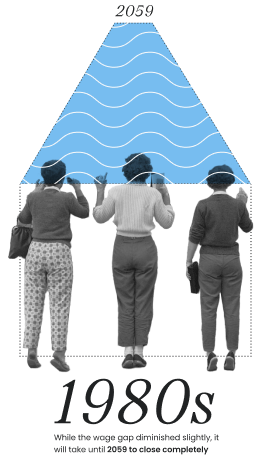 The wage gap is a central gender equality issue as it disadvantages women by replicating unequal power structures between men and women. In the U.S. almost every facet of life is determined by income, thus women earning less affects their societal power and day-to-day lives.
This means it would take an extra 42 days for women to reach what men earned during the year.
The wage gap is most significant for women of color and trans women, as biases compound. The US Department of Labor Statistics estimated that the wage gap causes women to earn an estimated $545.7 billion dollars less than men.

Reproductive freedoms give women agency over their bodies and have been long fought for. Many states have recently rolled back these freedoms through abortion bans and reduced access to sexual health services such as Planned Parenthood..
Access to contraceptives, birth control, and abortion have allowed them to plan for childbearing and invest in their lives and careers
Restricting reproductive services makes it more dangerous for women, who may resort to harmful practices. While higher-income women may be able to work around these setbacks as they can travel out-of-state, many lower-income are at risk. Politics has complicated women's sexual health and reproductive rights, making it less about the issue at hand: women's health. 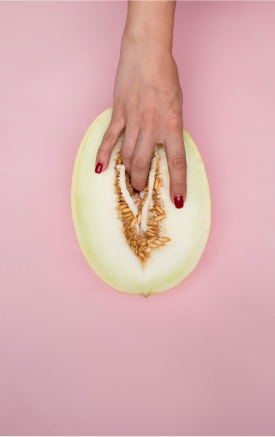 Period products are expensive. In some states, they are also taxed and deemed non-essential products.

In Alabama, for example, Snickers bars are tax-free, while tampons are not. Thus, many women cannot afford to menstruate safely and hygienically because they cannot afford pads or tampons.

Period Poverty affects many women across the U.S., causing some women to miss work or school because they couldn't afford the proper products for financial reasons. It can also lead to physical health risks.

Poor menstrual hygiene can lead to reproductive and urinary tract infections. Menstrual stigma also makes it difficult to discuss period issues and affects the societal pressure for proper political reform on reducing the cost of these necessary items. Access to period products is a human rights concern.
“Meeting the hygiene needs of all adolescent girls is a fundamental issue of human rights, dignity, and public health.”
Thank you! Your submission has been received!
Oops! Something went wrong while submitting the form. 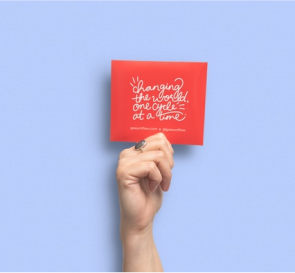 Women face the highest rates of sexual assault and violence.

Nearly 1/5 of women in the U.S. have experienced completed or attempted rape. 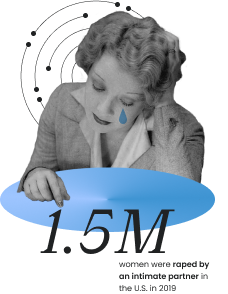 Sexual violence is physically, emotionally, and psychologically harmful. Out of all women, women of color and trans women are highly at risk for sexual violence and assault.  According to the National Violence Research Centre, rape is the least reported and convicted crime.

Check your awareness and understanding level on the issue of ‘Women’.
✷ Estimated reading time: 20 min

"What would you do?" Simulation game - coming soon!

Something exciting is in the works here, but it's not quite ready yet.

We're creating a simulation game where you can see what it's like creating policies surrounding Women's issues.

Fill out the form if you're interested in more updates!

Reflection Activities PDF: Challenge What You Have Learned! 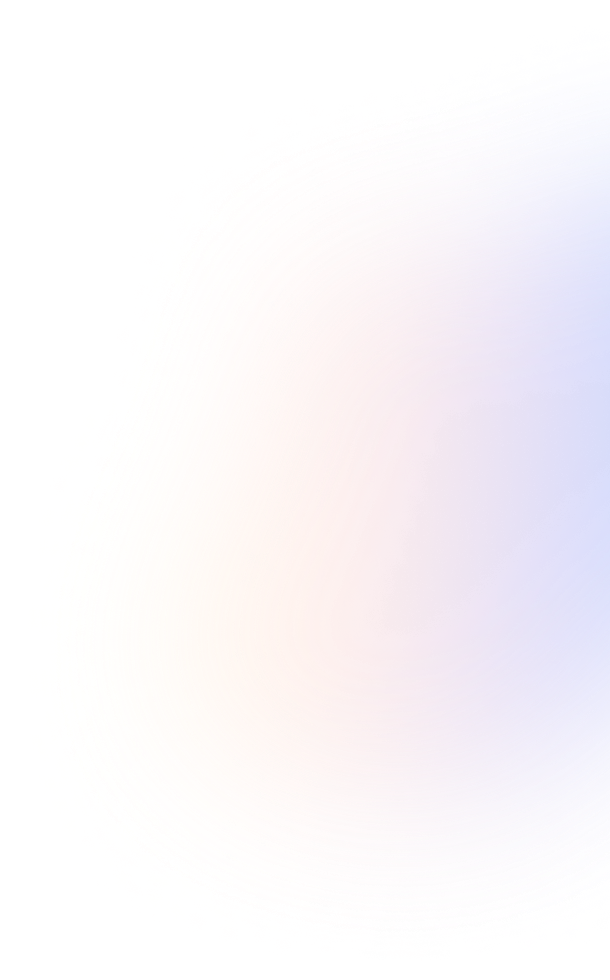 Wanna stay in the know?

Get Gen Z-led social change news and updates as well as new Issues Around the Month content alert in your inbox!

Spot any mistakes, missing info, or potential bias? We’re here to keep learning from your feedback and ideas!

Thank you! You'll hear from us soon with social impact news + updates ✨
Oops! Something went wrong while submitting the form.